A famous problem found in books on mathematical recreations was first proposed an annual 1850 by a vicar and amateur mathematician, Thomas Kirkman. Fifteen schoolgirls walk out three abreast for seven days it required to arrange each day’s so that any pair of girls were only once the same row during week. The puzzle arose from Kirkman’s work more general which he explore number published articles over next few years. Much his ignored at time, but involved various combinatorial ideas have now become some interest importance. He also interested range other mathematics, such as theory polyhedra, newly developing groups, classification knots. respected many professionals elected Fellow Royal Society. This book presents brief account original ways has been generalised eventually solved. It surveys not too technical way, remarkable nineteenth-century polymath. 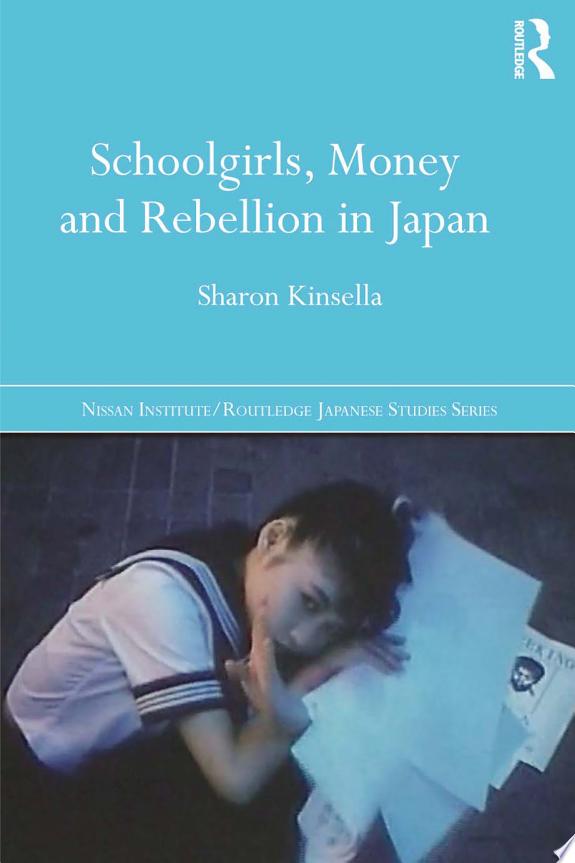