This book of stories celebrates people who have a magnetism, tenacity, personal vision, an independence, and self-sufficiency that elude most us today. 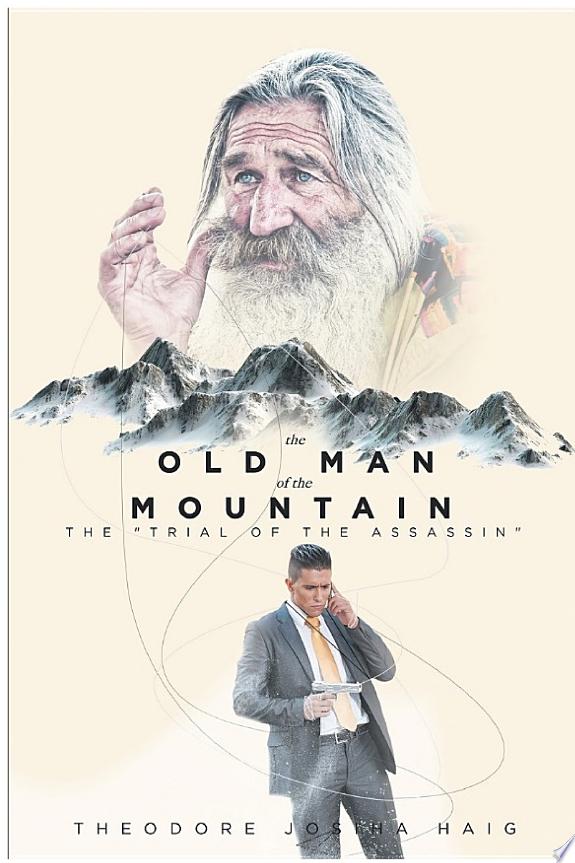