In 1971 the National Library of Australia was given some 900 glass negatives Gundagai. Of collection found by chance, 120 selected plates are reproduced in this book. The photographs were taken at turn century and believed to be work Charles Louis Gabriel, a doctor who added an exotic French flavour that loyal bastion British Empire, 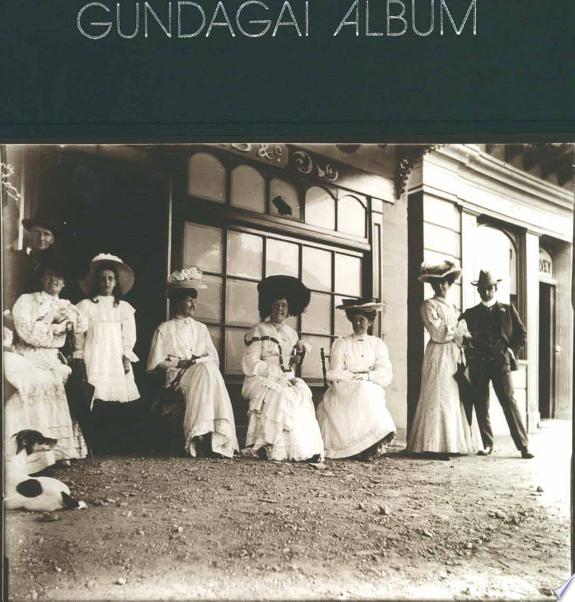